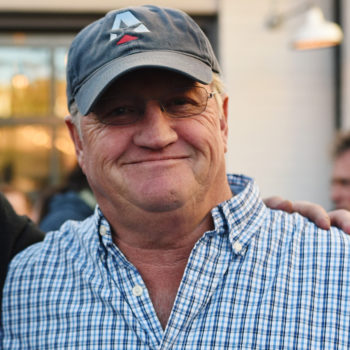 Jaime’s entrepreneurial spirit was ignited on the streets of Mexico City where he was born and raised. He was always thinking up new things to keep life interesting and maybe make a buck at the same time. His natural entrepreneurial skills have contributed to his success as among other things as a commercial and subdivision developer and travel business owner.

Jaime is passionate about 11th Street Station since he originally purchased the property in 1988 and it has always been a dream to restore it to it’s former glory. Ernie’s Bar is close to his heart since it’s a reminder of his roots. He excited to share his latest development with you. 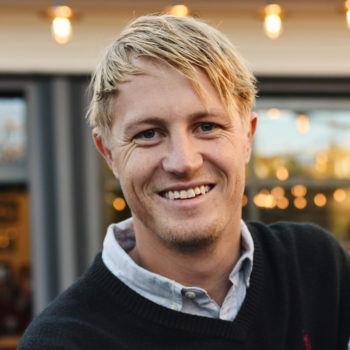 Born and raised in Durango, Marcos started in the culinary world at three-star Michelin restaurants in New York City, Napa Valley, and Copenhagen. He explored international cuisines and foodie scenes for eight years before returning to Durango.  Marcos tried fine-dining and pop-up concepts, but found that these fell short of being accessible to most of the community.

In 2015 he opened The Box on the property that would become 11th Street station and thus started the dream of what was to become Durango’s first food truck collective.

Jaime is passionate about 11th Street Station since he originally purchased the property in 1988 and it has always been a dream to restore it to it’s former glory. Ernie’s Bar is close to his heart since it’s a reminder of his roots. He excited to share his latest development with you.

With over 25 years of experience in food and beverage in all capacities, Carmen Drulis has joined the team at 11th Street Station Carmen is excited to work in a new environment, that is up and coming with a food truck collective, in her hometown.  She is able to keep her roots in management, along with her love of event planning.  To contact her, email carmen@eleventhstreetstation.com.

"It was a perfect stop! Nice snacks and the mocktails and cocktails were well balanced and lovely! Try the paper plane and Shirley in the sun. You won't be disappointed. The service was attentive and friendly. They had top notch covid safety precautions. We will be back!"

"One of the best outdoor dining experiences I've ever had. Excellent options to choose from. Great customer service. The 11th Street Station is a must if you're in Durango. Next time I will post food images."

"I love the service and very nice people. I love especially is the environment on a hot day. I recommend this place when you want a nice place to enjoy your day."

"11th Street was a win for us. Socially distant seating on the tented heated patio. We got food from three different food trucks, and every meal was over the top in excellence. We’re thinking of returning tomorrow."